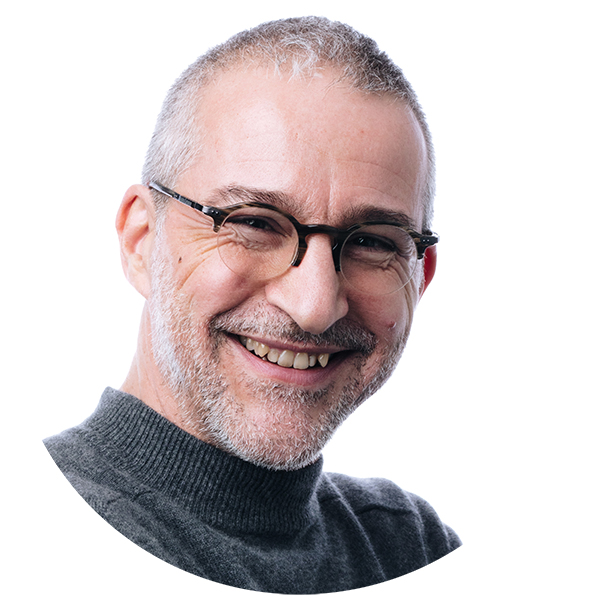 Change and intuitive human understanding have been at the core of Benoit’s life. Twelve years of marketing experience at both Procter & Gamble and Coca-Cola have prepared him well. Managing the marketing work of Coca-Cola in Belgium and Thailand in periods of deep crises gave him a unique insight into how brands can be shaped to best overcome cultural anxieties. Working as a consultant and researcher across Asia and Europe has given him further opportunities to facilitate change and engagement processes within companies and between companies and consumers. Benoit finds sources of inspiration living in a 100-inhabitant dust road serviced village on an Asian island and raising four children. 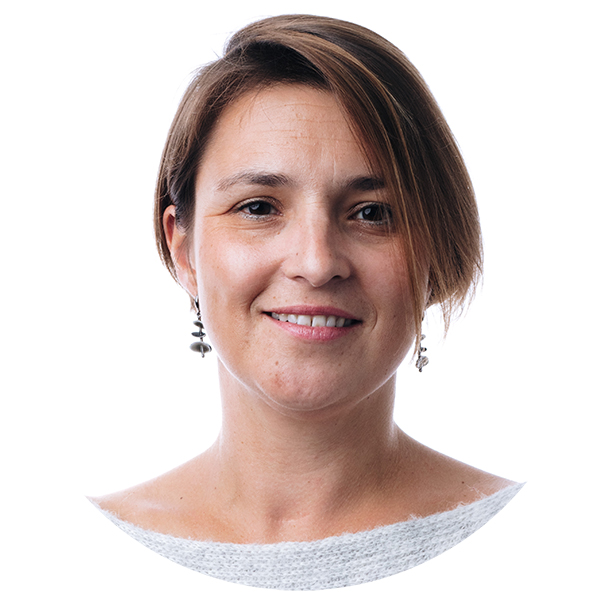 Fernanda was born and raised in São Paulo, Brazil and moved to London in 2016 to further her career as a researcher and decoder. In the UK she worked in projects across the world including Europe, Asia and Africa  – and (of course) she never stopped working on projects closer to home in Latin America.

Her passion is understanding the changing behaviours of early childhood and how this can help people throughout their lives. Her experience with Innate Motion has largely involved leading projects for Unilever activist brands that are closely related to this cause. This includes helping girls from Brazilian favelas to avoid early-life pregnancy, developing a campaign to dispel transgender stereotypes and teenagehood bullying in the UK.

Fernanda is currently studying for an MSc in Behaviour Change at UCL focused on health, to further the impact she has in this important field. By learning and developing the latest behaviour change methodologies, she plans to influence organizations to invest in behaviour change programmes to improve people’s health and well-being. 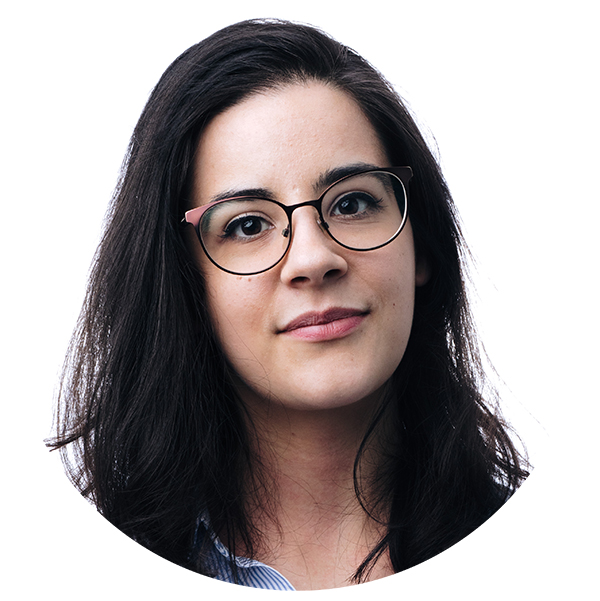