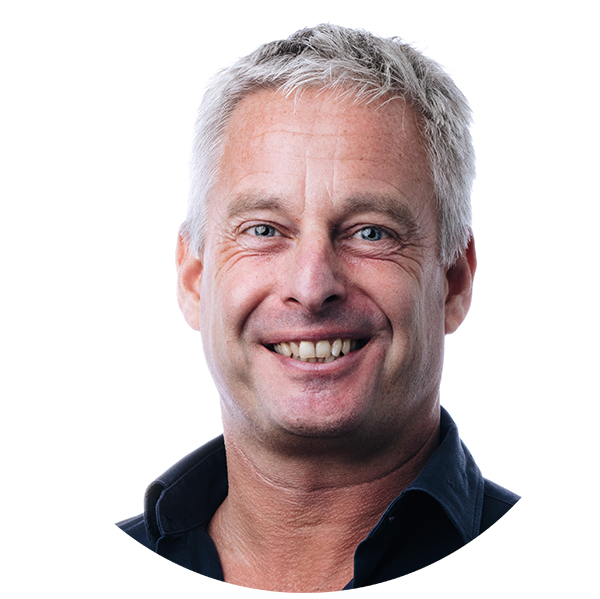 Robert has a bachelor´s degree in business administration and a master´s in law. He started his career in the Netherlands and built his expertise over 18 years at Unilever. He worked in challenging marketing and business positions in various European countries as well as in South Africa and in Brazil. Robert knows from experience the massive positive impact on both business results and society of really putting people first in brands and teams, and is a true ambassador for humanizing business in the widest sense of the term. He loves exploring new cultures, leaving the beaten track. He has spent months traveling India and Malaysia; he has climbed Aconcagua (the highest mountain in the Americas at about 7,000 meters); he has spent weeks with indigenous families in the jungle of Colombia; and he loves to take the more adventurous routes when skiing, hiking, or diving. As a student, he already felt strongly attracted by the positive spirit, culture, beauty, and opportunities of Latin America, and his stay in Brazil made him decide to make this beautiful country his home.

The Brave-hearted Challenger often takes up a cause for the tribe. They lead missions and call upon themselves and other tribe members to create their own destiny. When needed, they can be confrontational and disrupt the status quo.

INVITATION:
Let’s stand up for what is important for us.
GOAL:
Be worthy for others.
FEAR:
Not having what it takes.
STRATEGY:
Be fit, stay agile, be brave, be provocative.
TRAP:
Always looking for an enemy.

SYMBOLIC ENEMIES:
Abusive powers
Lack of courage
Getting stuck in the
status quo
Rigidity and dogma