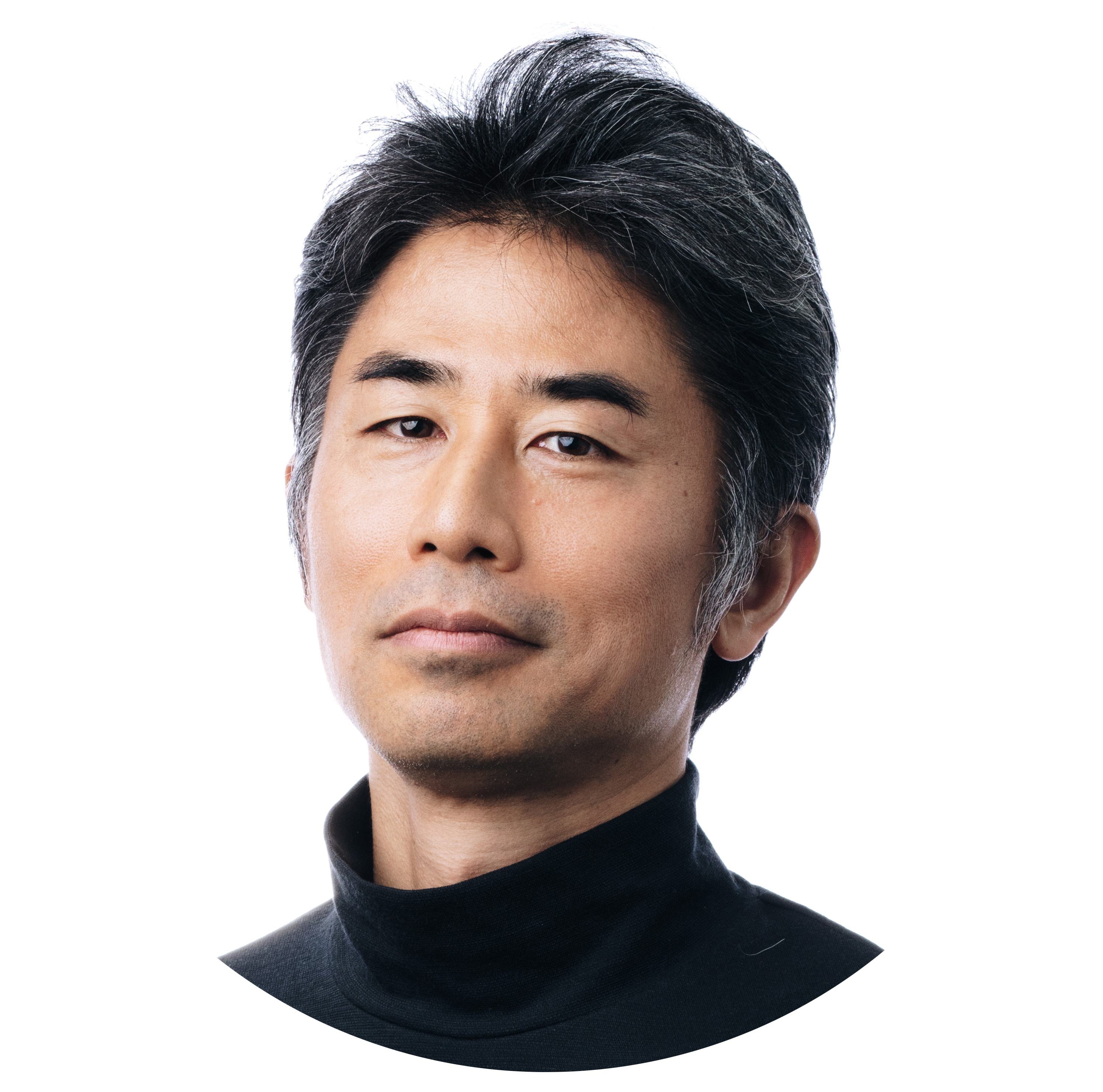 The Path-building Idealist likes to show the way. They give their tribe direction and can often bring structure or simplicity to complex issues by coming up with novel or creative ideas. They are skill-masters who want to enable their tribe with the right ideas, right tools or right expertise.

INVITATION:
Let’s give birth to something special
GOAL:
Solve complexity with skill and mastery
FEAR:
Being mediocre, not using your talents. being ill-prepared
STRATEGY:
Originality, precision, getting the details right
TRAP:
Perfectionism, obsession and domination