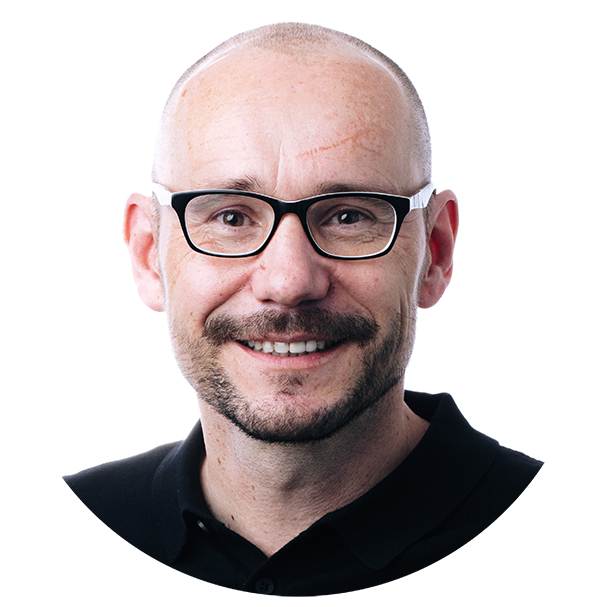 The Enduring Pragmatist mostly wants to provide clarity on how the tribe can plan better to get things done. They often provide sensible, down to earth solutions and routines that can easily be implemented and that will enable and benefit everyone.

INVITATION:
Let’s get the basics right
GOAL:
Build something that lasts
FEAR:
Losing stability and sensibility
STRATEGY:
Be down to earth, take responsibility, be practical and modest
TRAP:
Down playing everything,
being too careful