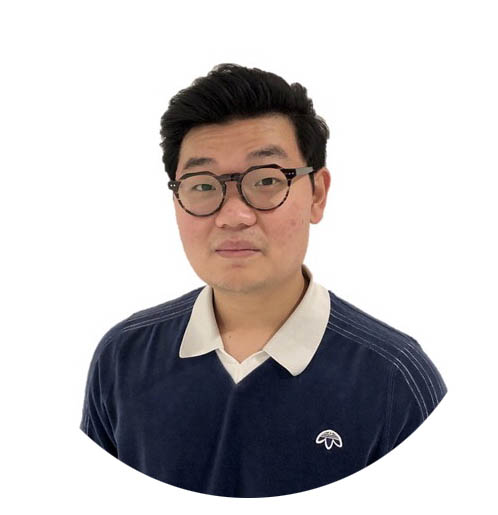 Nicholas is a millennial born to an Indonesian family with Chinese roots. He enjoys highly dynamic sports such as football and basketball, but also favours to relax and calm down with music and books. His interests allowed him to fall in love with photography, where he discovered his innate curiosity to learn more about people and their cultures. In a quest to explore the world, he decided to live in Germany and the UK to obtain his Bachelor’s degree in Marketing and Master’s degree in Branding & Advertising, due to his huge interest in how brands influence people’s behaviour. As he believes that the core of business is people, he strives to make his mark with Innate Motion to humanize brands around the world.

The Enlightened Crusader likes to lead the way. They call upon us to operate by higher standards and norms. They excel at prioritizing, marshaling resources to get things done. They are upholders of the tribe’s reputation and often use their reputation to mobilize others.

INVITATION:
Let’s be the best we can be
GOAL:
Broaden influence and impact, leave behind a legacy
FEAR:
Being overthrown, anarchy
STRATEGY:
Focus on scale, call upon our sense of duty and obligation
TRAP:
Becoming a power-broker, being out of touch, over institutionalization